The mission of Unspoken, Now Told: Soldier Stories is to document military veterans’ first-person accounts from the battlefield. The video catalog begins with stories told by World War II (WWII) veterans and carries on, chronologically, through the military conflicts that followed. The hope is to chronicle soldiers’ mindset during and after battle for a better understanding of their sacrifices made on behalf of America’s—and the world’s—freedom.

This mission is two-pronged. The video chronicles provide veterans with a therapeutic outlet to share their experiences—often for the first time—thus, unburdening themselves from the lingering and troubling memories of military conflict. The chronicles also offer civilians a unique glimpse at the battlefield from the perspective of a soldier, who while battling the enemy was also battling him or herself in terms of strength, courage, will and moral dilemma. Through these chronicles, we hope to help the veteran adjust to post-combat life and to regain a sense of normalcy. Ultimately, the result will be mutually beneficial to both veteran and civilian.

Each of the soldiers who participated in Unspoken, Now Told: Solider Stories is an Honor Flight Long Island recipient. Honor Flight Long Island, a branch of the national Honor Flight Network, is a non-profit organization created solely to honor America's veterans for all their sacrifices. The organization flies our nation's heroes – free of charge — to Washington D.C. to visit and reflect at their memorials. Through their association with the charity, the group responsible for producing Unspoken, Now Told forged connections with each of the veterans who agreed to share their stories for the sake of posterity.

Honor Flights are conducted twice a year. Military veterans, and/or those who would like to assist veterans during Honor Flights, can submit an application by visiting the Honor Flight Long Island Website. Inquiries may be directed to: 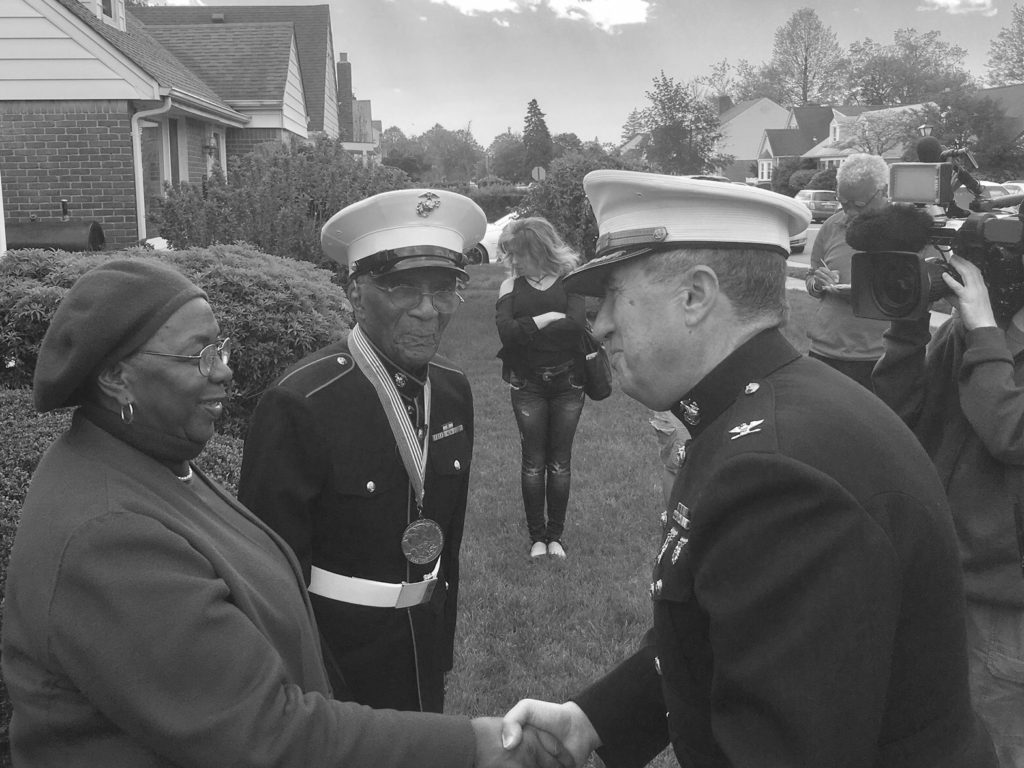 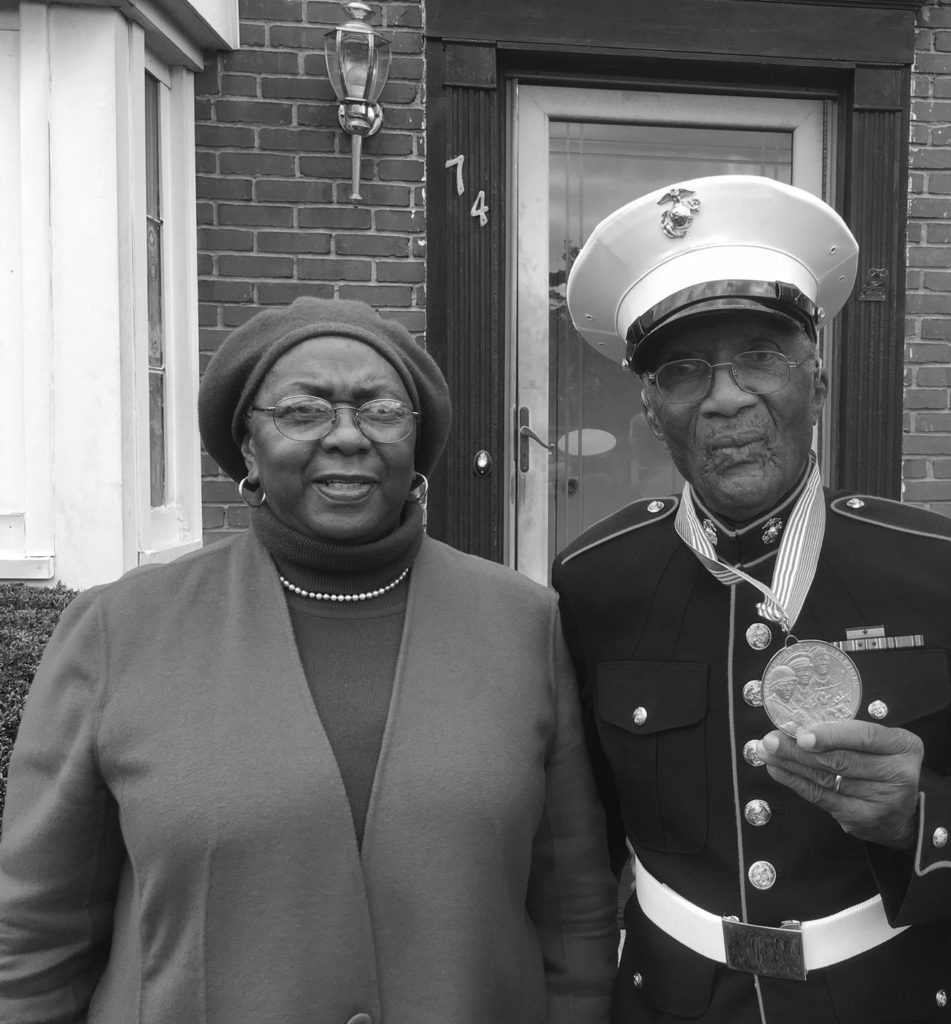 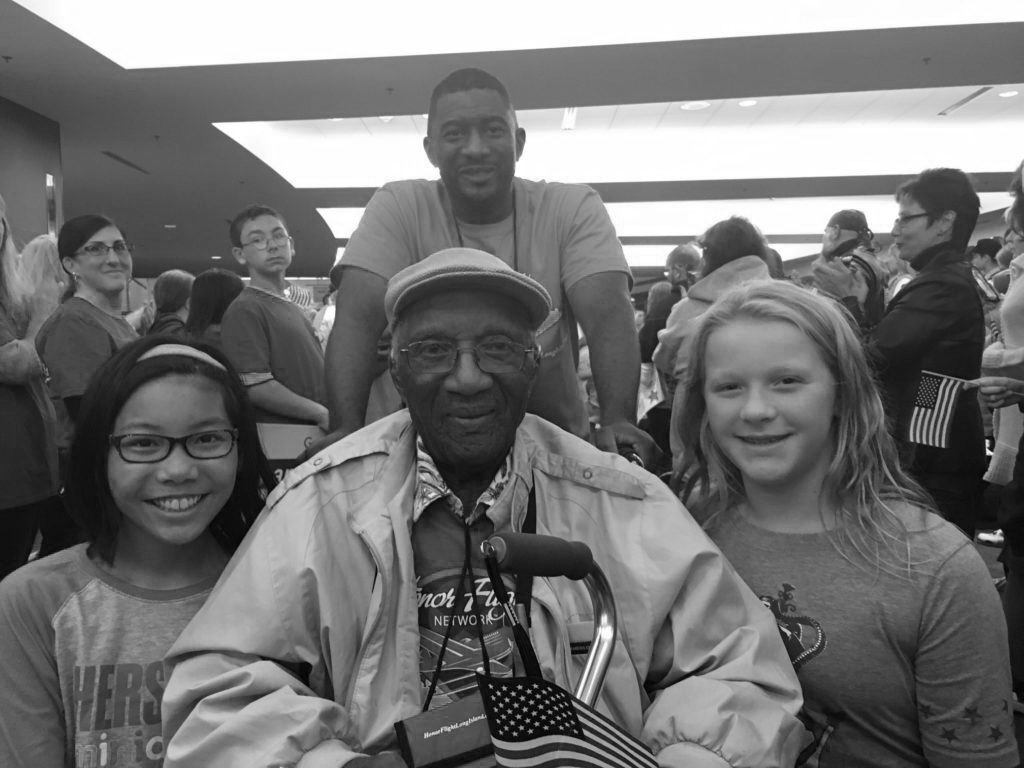 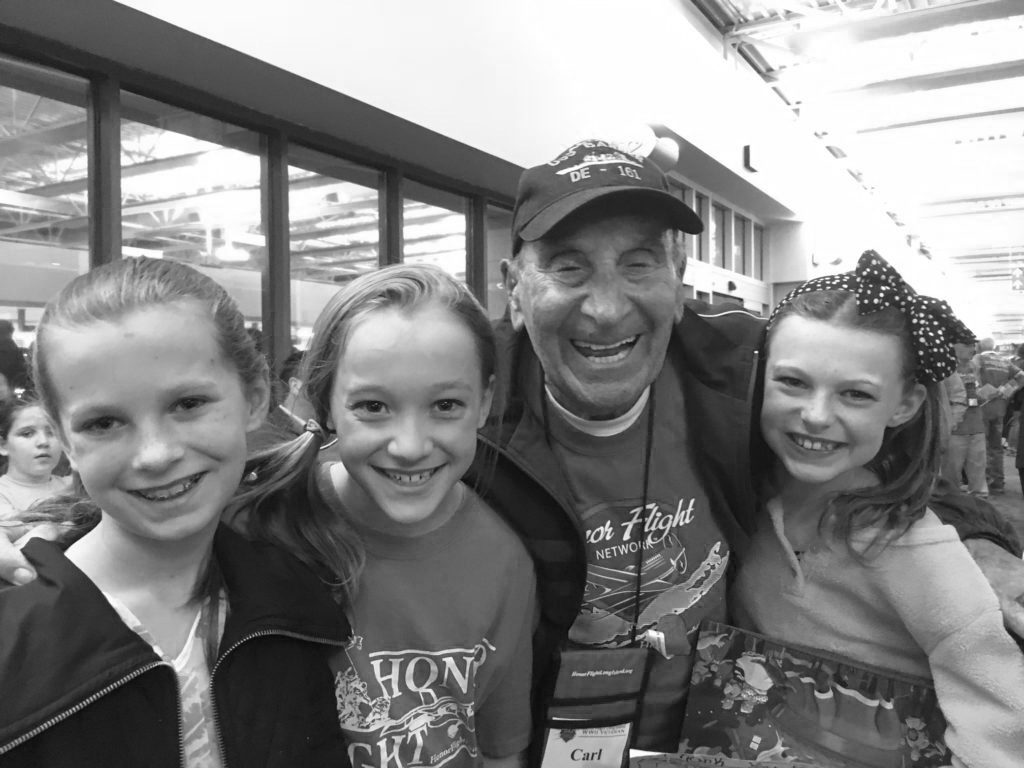 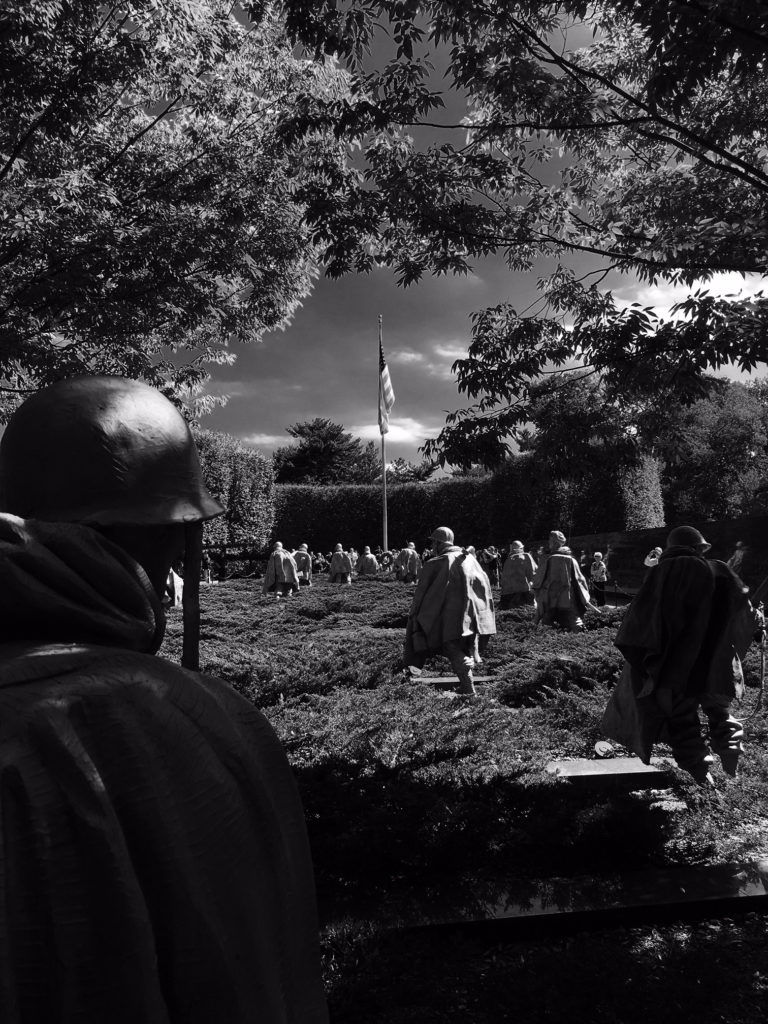 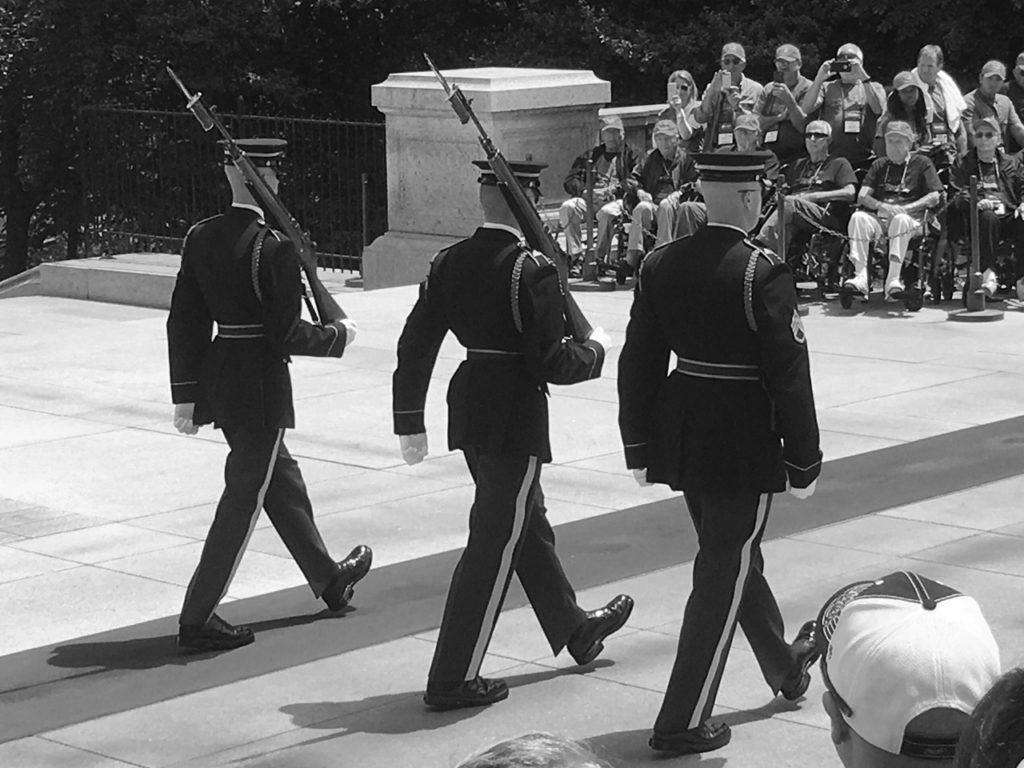